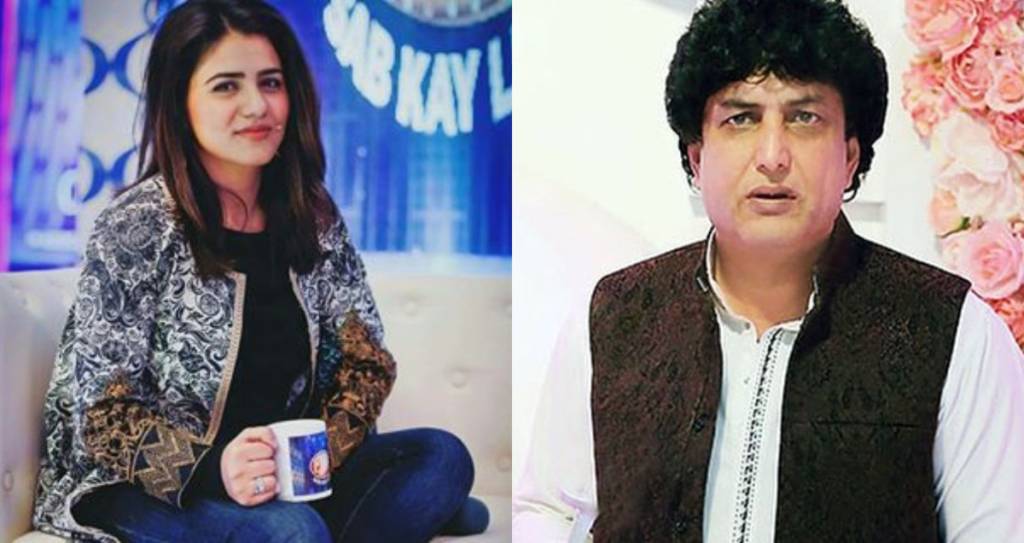 After the controversy, a huge debate on social media and television media was stirred. Many reacted in support of Marvi Sirmed and many in support of Khalil Ur Rehman.

In between the famous singer, Quratulain Balouch tweeted and turned the guns towards her.

Now the question arises, what does she mean? Is she supporting Khalil Ur Rehman? Or is she being, practical and saying what is right as the digital debate won’t do any good to the cause of women empowerment. However, at this stage, her tweets seem to be quite controversial.

“Real feminist gets down to work and wastes no time shouting for her rights.” It clearly depicts she is not siding with Marvi Sirmed.

Her tweet made a huge hue and cry on social media people reacted in following manners.

Was her success is a result of shouting of women?

So much wrong with this – where do I even begin? Your success is built upon a foundation of rights that women before you struggled for. Your success is because of the women who shouted for their rights which are now yours.

okay so get down to work? get off twitter howboutdah

OH GOD NO, NOT YOU

Well, it seems, Quratulain is indirectly supporting Khalil Ur Rehman. Her feminist fans are quite disappointed with her tweet. The clarification of her stance is yet to be observed.

The question arises here is that the digital debate and shouting aren’t serving the cause of women empowerment? If it’s not then the three waves of women in the west are of no use.

What do you think of Sonam Kapoor’s recent tweet? Tell us in the comments section below!