Sarwat Gilani Opens Up About Her Separation With Fahad Mirza And It Is Unbelievable! 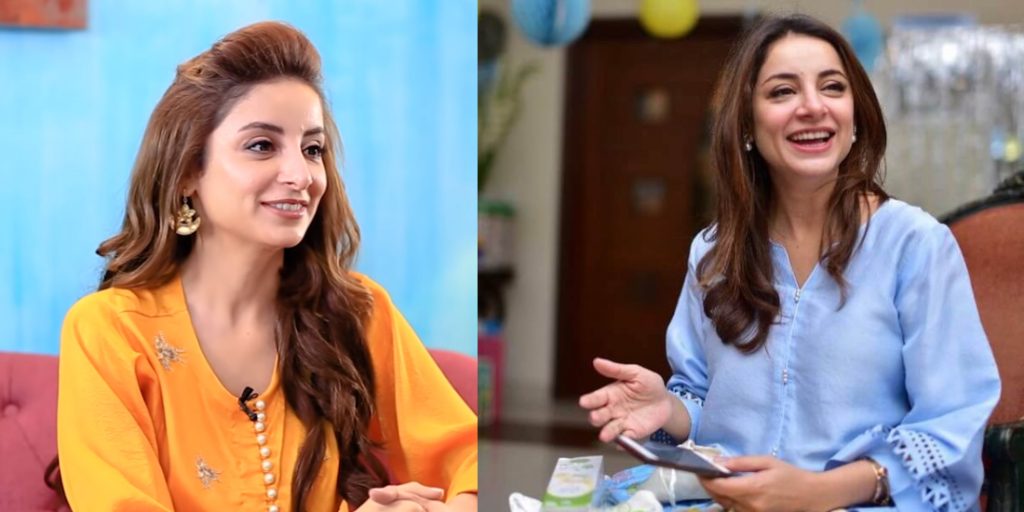 Sarwat Gilani Opens Up About Her Separation With Fahad Mirza And It Is Unbelievable!

Sarwat Gilani is the most beautiful and elegant actress in the clan where everyone is masked! From faces to emotions to work, people in the entertainment industry are masked with the layers of fake things. She, on the other hand, has always been the purest, kindest and joyous person ever. The happiness and calm that she carries around in the air is just the most unique thing about her.

There are several unique things about her that we didn’t know until her this interview. She told things about her first love and how they were together from childhood but parted their ways.

Sarwat married her first love, Fahad Mirza, they both were together since childhood

Oh boy! Happy birthday @fahadzmirza. You are the sunshine of my life…May you always keep shining with health, happiness and success.

Fahad and Sarwat had to part ways when they were an in university; because they both were so much into each other and then failed in exams. So, their parents decided that they should part ways and focus on their studies more than anything else. So, they didn’t talk to each other for 7 years!

Later Fahad saw her in a theater play and decided to go to the theatre. And after 7 years she heard his name for the first that he has come to see her play…

Then they met again, but Fahad always feared that she’ll leave again. So, one day he asked her to dress up to a dinner that he has hosted for his friends. She went to the dinner thinking it must be a romantic dinner now that he wants to catch up again but he came and took a ring out, went down on his knees and proposed her.

She laughed so much because she didn’t know what to do later she cried and said yes!

Sarwat and Fahad are still in awe that how they now have two sons, how they both once craved for each other’s time. The positive look her eyes is always a pleasure to see, her outlook towards life is amazing! May she and Fahad prosper in life and always be the helping hand that they have extended to people in need till now.