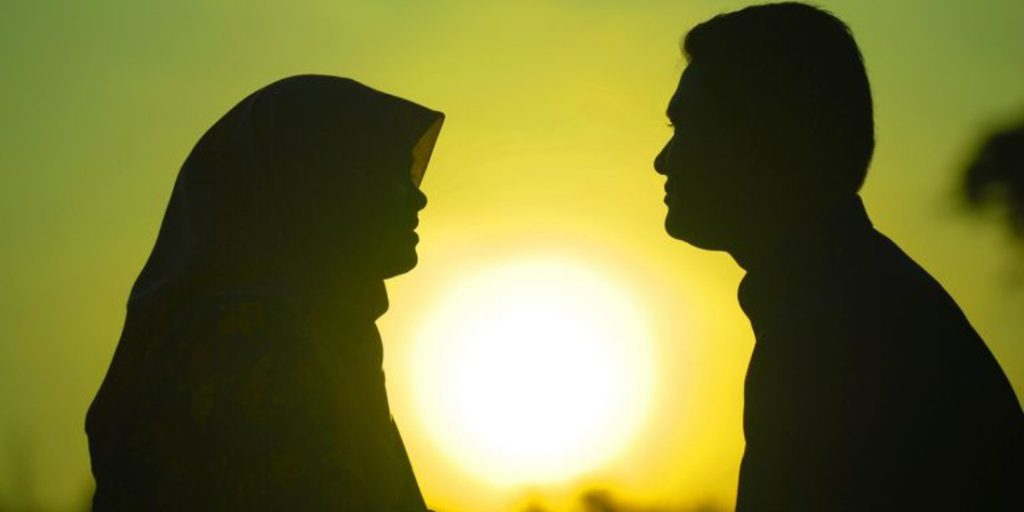 Iddah – Period in Islamic lawful phrasing is the period after her spouse’s downfall, in which the woman has been told to cease from getting married once more. As indicated by the mandates of Allah, the Iddah period for widows is four months and ten days.

The widow who is observing her iddat is obliged to stick to some uncommon condition. During this period, she needs to stay in the house that was her living arrangement at the time that her spouse passed on until the end of her iddah. For a widowed woman, the length of time of the iddah is 4 months and 10 days, unless she is pregnant, in which case, her iddat will be until she conceives a baby.

“For those who are pregnant, their waiting period is until they deliver their burdens.” [Sûrah al-Talâq: 4]

A woman who has been sitting tight for the iddat period of divorcement, the upkeep installment is required upon her spouse. It is prohibited for her to step out in this time period until and unless she’s the breadwinner of the family. Women divorced by their husbands shall wait without an intercourse for three clean periods. Because there can be no divorce when she’s menstruating. The time a divorced woman should spend without intercourse is 3 menstrual cycles which are approximately 3 months in total.

“And turn them not out of their houses, nor shall they (themselves) leave” (At-Talaq, 65/1)

Speaking of which, a woman on Facebook shared a post in which she claimed that science backs the logic of iddat. Have a look:

A woman who is divorced by her husband has to wait (at least) 3 monthly periods n a woman whose husband died has to wait (at least) 4 months n 10 days before they can marry again. If she turns out to be pregnant, then her waiting period lasts until the birth of the child. This has surprised the modern science after discovering of (imprint man water). The liquid imprint of a man contains 62 proteins, n it differs from one man to another, just like our fingerprints. It’s like a personal code for each man n a woman’s body carries the computer where the code can be put. If a woman marries another man immediately after the divorce or allows other codes to enter her, it’s like viruses entering the computer. This will cause an imbalance, n it’ll bring dangerous infectious diseases. It has been proven scientifically, during the first menstrual period after divorce, the woman removes 32% to 35%. Second period 67% to 72% n third period 99.9% of the man’s imprint. The womb is cleansed from the previous imprint after 3 menstrual periods, n it’ll be ready to receive new imprint without injury or harm Therefore the practice of prostitution, or sleeping with more than one man causes dangerous diseases as a result of the mixing of sperm fluid in the womb. The waiting period for a widow needs more time to remove this code. Because grief makes the imprint to settle inside the womb in a very strong way. That’s why Allah A’aza wa Jal Said {four months and ten days}.

However, many objected the above-mentioned research with valid reasoning (since she did not cite a source) and this one comment made a lot of sense:


What are your thoughts on this? Let us know in the comments.

Mehreen Hashmi – Rising from the Colors

In this world, wherein many countries’ women are dominating in different fields, making their space, name among men world. ...

It’s amazing to see how many celebrities have tied the knot with each other from our Pakistani entertainment industry! From ...