The former co-stars Mawra Hocane and Ameer Gilani have been rumored to be dating ever since they were on the same drama serial. They seem to have sparked the dating rumors yet again with their latest cozy photoshoot.

The rumored couple starred in the drama serial Sabaat last year. Gilani performed the role of a boy who belongs to a rich but then falls in love with a middle-class girl i.e. Hocane. In order to marry her, he leaves his family. His role was greatly praised and people appreciated his presence. He is now amongst the top fresh new faces in showbiz.

Gilani and the stunning actor Hocane were seen romancing each other in the drama serial. The on-screen chemistry between the two was undeniable. Fans began speculating about their relationship off-screen. However, both shushed them down and they just claimed to be each other’s good support.

As of now, their cozy photoshoot from the latest LUX Style Awards has once again left the fans wondering whether something is going on between the two or not. Taking to Instagram, the Sanam Teri Kasam star shared multiple clicks with the rumored beau. Hocane donned an embellished blue eastern wear while Gilani pulled up a dapper grey suit.

Although the photos do not confirm anything, the two are nonetheless really good friends. Meanwhile, fans have a lot to say. While some think that they are secretly dating, others are going all soft over their friendship.

Let’s have a look at their photoshoot 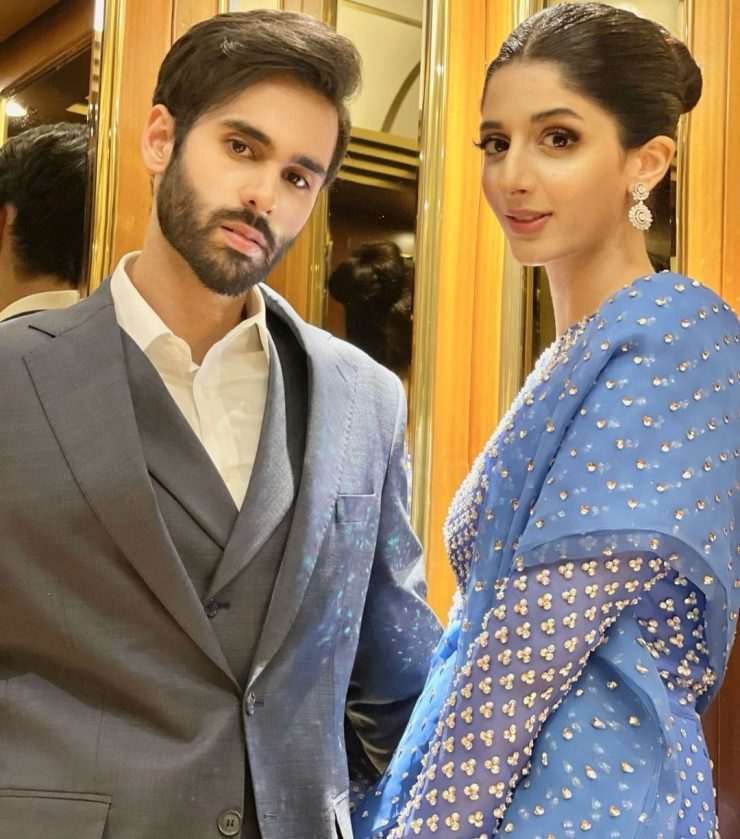 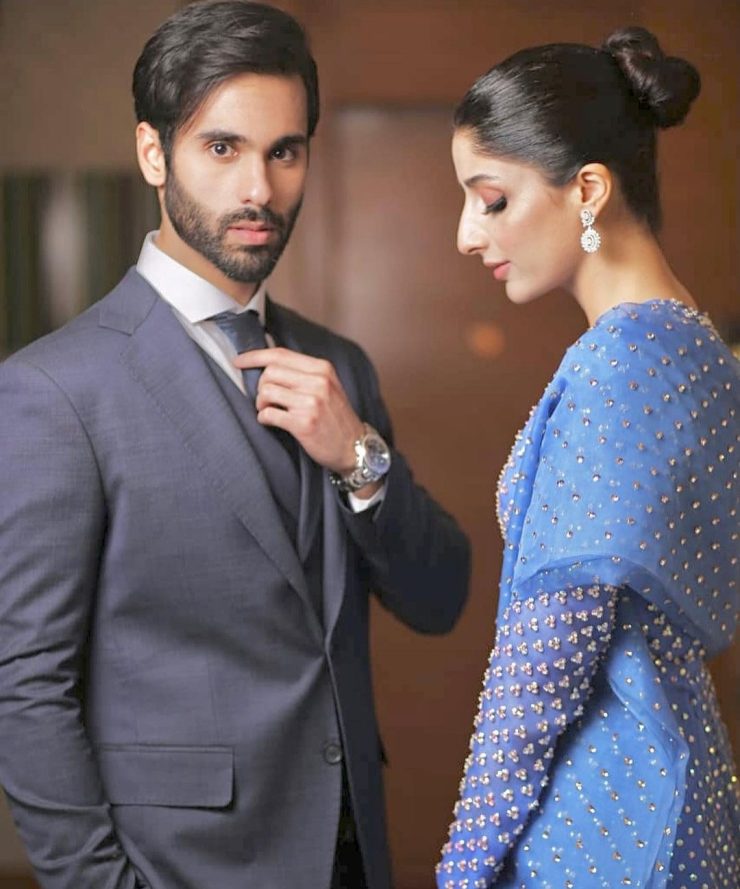 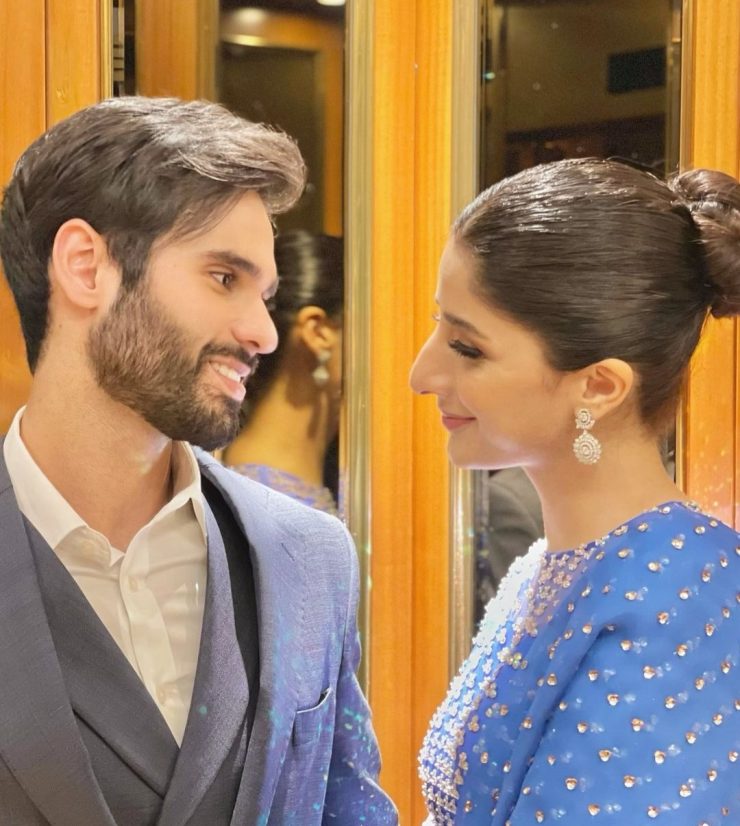 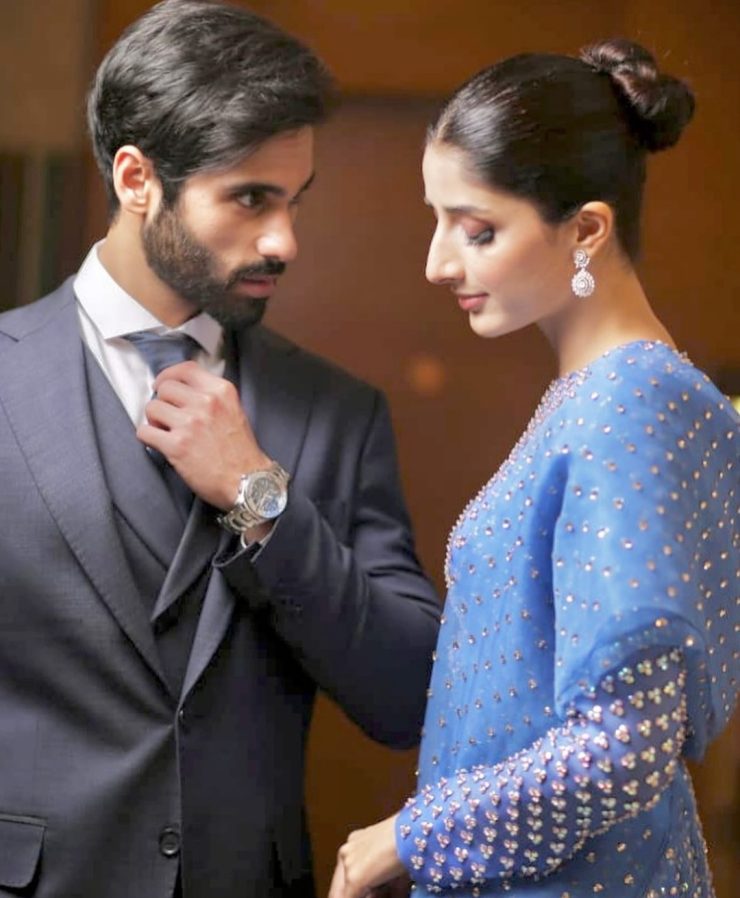 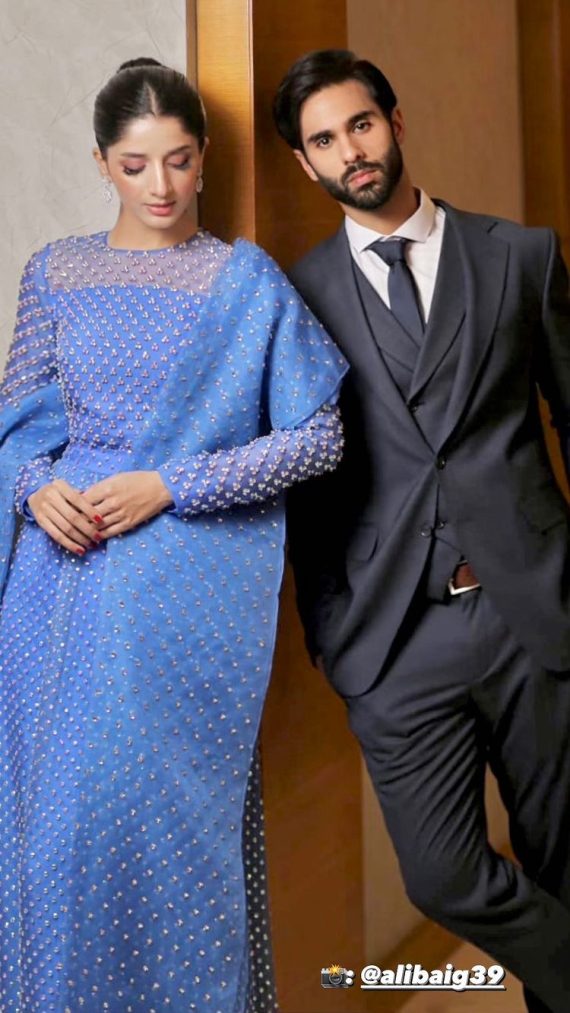 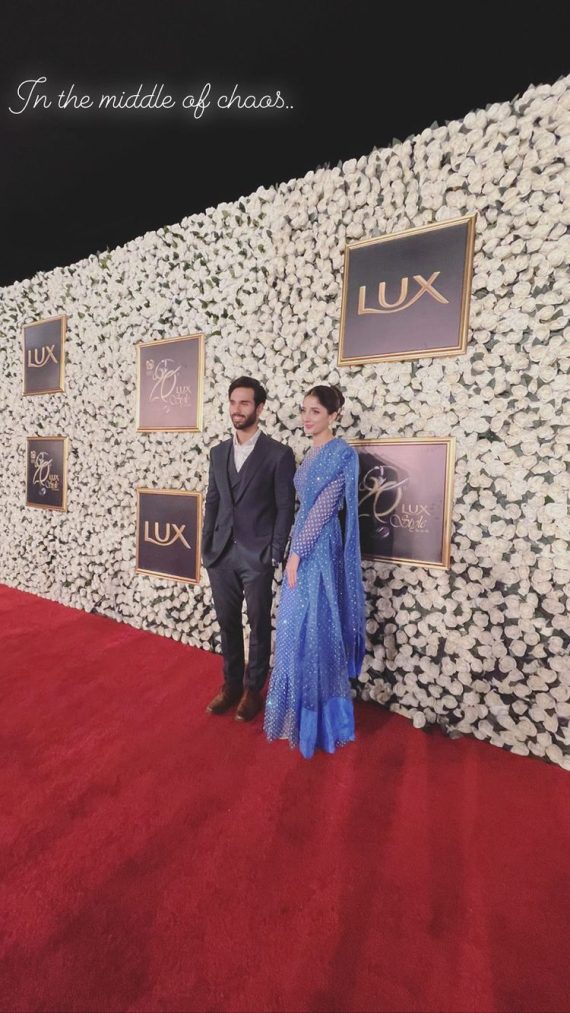 Hocane usually stays mum about her relationship status. But, if the rumors turn out to be true, this new pairing looks young and refreshing. In the meantime, let’s not get to any conclusion since neither of them has made any such announcement as yet.

By the way, both have also been spotted spending time with each others’ families. Hocane was previously seen chilling with Gilani and his family, leaving the fans speculating their relationship status.

The 20th LUX Style Awards took place on Saturday night in a star-studded event, hosted by Dino Ali and Ayesha Omar, with several fan-favorites taking home the silver statuettes. This year’s awards honored achievements in fashion, television, and music, with the film taking a backseat due to the lack of cinematic releases during COVID-19.

Another rumored couple spotted together at the event was singer Asim Azhar and model Merub Ali. While the duo clicked a couple of pictures together, Merub was also seen cheering Azhar throughout all of his performances on stage. Fans are totally shipping the two once again.