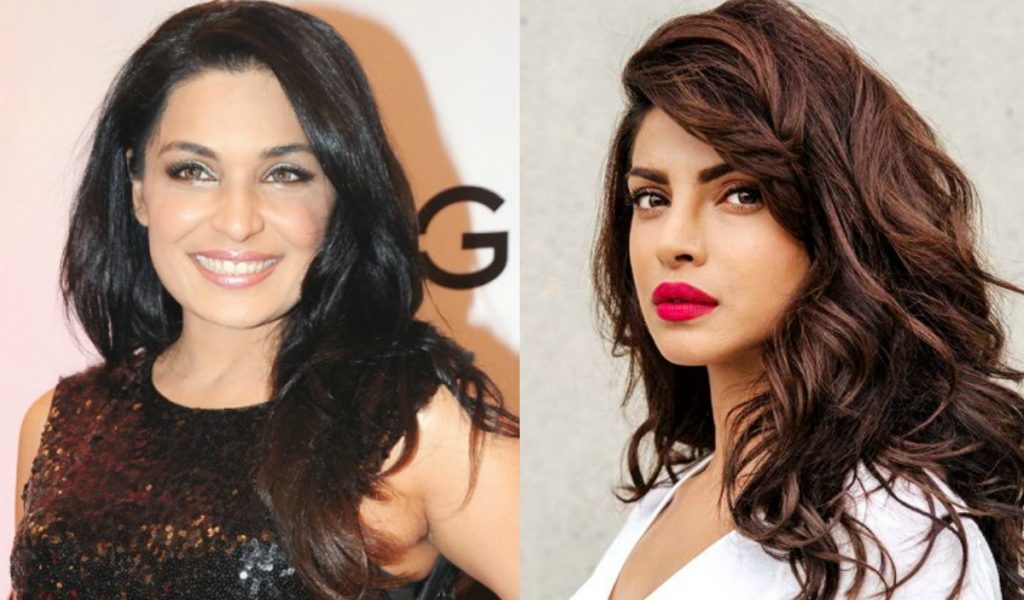 Making Twitter a whole lot interesting, Meera is currently on a trolling spree! After her wicked tweet to Maryam Nawaz, Donald Trump, Rishi Kapoor and others, Meera has been labeled ‘The Queen of Trolling’ and sure knows how to be in the news.

Meera was recently found giving fashion tips to the famous Bollywood star Priyanka Chopra, and she was pretty straightforward with her advice. And not only this but in the past, Meera had attacked this Bollywood Diva for her lip job and nose job on her Twitter account.

.@priyankachopra im a fan of you & this dress by @MichaelKors is stunning i no u r in #Hollywood & did @baywatchmovie but cover yourself now pic.twitter.com/1iqm6ATV2g

If you’re a Twitterati then you would totally know what she’s up to on a daily basis, because she is super active, nowadays! However, after lending this ‘free advice’ to Priyanka, the Twitter warriors didn’t leave her alone. Little did she know that instead, she would get bashed!

Look who is talking ??

By cover she means replacement
Meera is giving a professional advice that creat someone as u r
Spread the knowledge
?

Oops! This wasn’t supposed to happen!

Well, well, but since she’s on a roll, guess no one can stop this trolling queen from all the savageness she has been up to!. Let’s see who she targets next! 😛  Who do you think will be next?