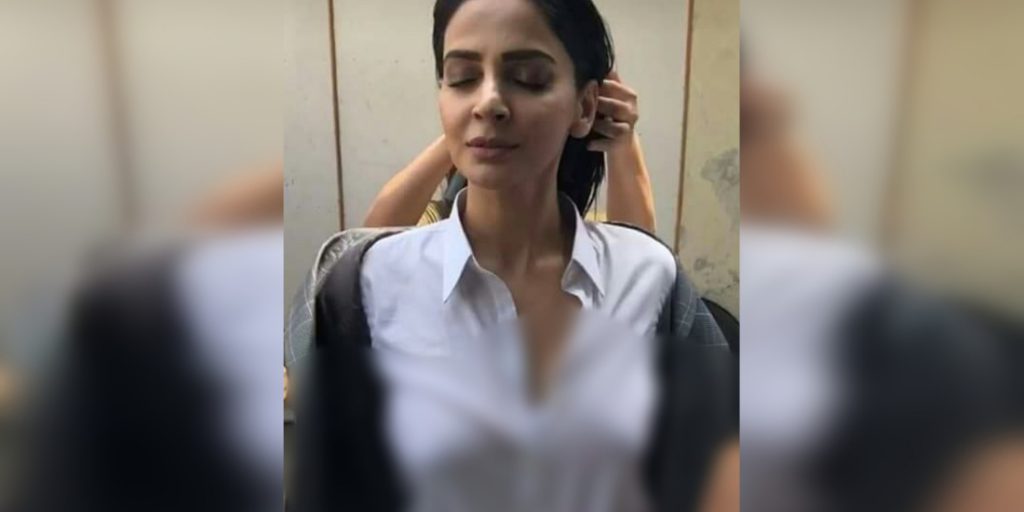 Saba Qamar is known to be the most badass actress in the showbiz industry or rather a “Baghi”. A girl who was a struggling actress all this time made it big and people were shocked, like how girl?! Saba Qamar is now a name known to many! She made it possible after some hard-earned struggle. She has done her Bollywood debut with none-other-than Irrfan Khan himself. The movie was a hit and she was dearly loved by her Indian fans.
And not to forget her “Baghi” self! People saw just another Saba when she played Qandeel Baloch in her biopic. The way she delivered the dialogues and the assertiveness in her role-playing caught people by surprise.

After that very drama serial, Saba has changed the face of her life. She’s not what she was before! She’s raw, witty, true to herself and beyond everything, lives every day of her life like it’s the last!

She has worked on herself in and out! She’s as beautiful inside as much as she is on the outside. Her hard-work is all visible!

Just yesterday, some photos on the internet started going viral where Saba was getting ready for a photoshoot and something different was noticed!

A post shared by Pakistan Fashion Magazine (@pakistanfashionmagazine) on Jul 19, 2018 at 4:06pm PDT

It sure takes guts to do this! But what was this shoot is all about? This seems like a new thing being incorporated into Pakistani culture

And this video seems from the same photoshoot! o_O

But people went beyond hatred when they saw her photos!

How can people be so hateful of someone? and why?

What even? What do people get from abusing?

This is more like “Ohooo” thing! Is it something that not many Pakistani models would vouge for. Let’s see if she posts the actual photo shoot on Instagram or not.

What do you guys think about this? Yay or nay? Comment below!