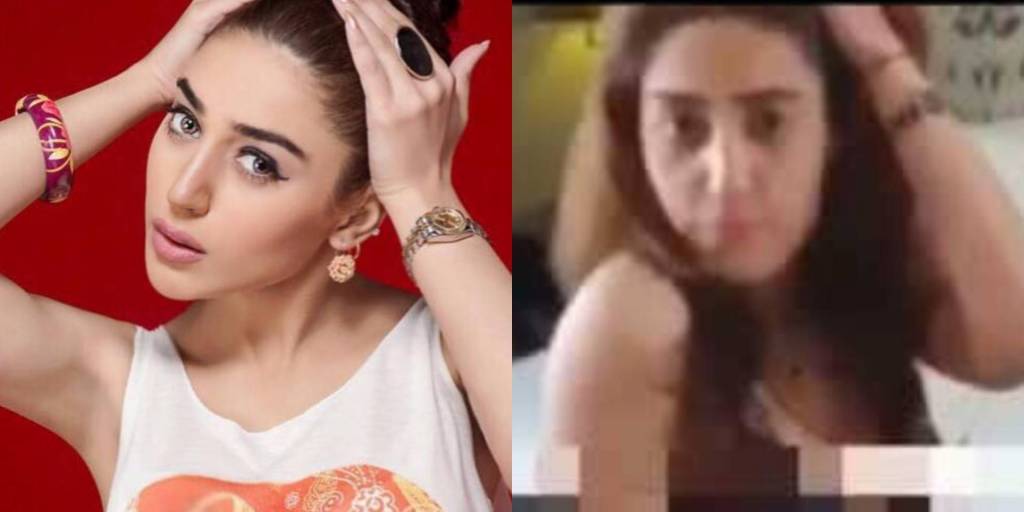 Cybersecurity threats have become prevalent targetting various devices, especially smartphones. While technology advanced, hackers improved on their tactics, bringer stronger and better ways to attack systems, networks and more. Moreover, smartphones have become mini-computers that are used the most not just by individuals but by companies as well. Hence, these devices have become the go-to choice for hackers.

Celebrities, on the other hand, are a popular target and Pakistani celebrities weren’t spared either. Recently, Rabi Pirzada’s life was turned upside down after someone stole private data off of her smartphone and leaked it on social media. What follows next was a series of repercussions that definitely took a toll on the victim; from her announcing her quits from the showbiz to her reaching out to the FIA and finally giving her video message revealing her new-found journey towards Islam.

Who was the person(s) who leaked it and what was their intention? These questions haven’t been answered yet. But before Rabi Pirzada’s scandal could simmer down, another victim emerges. Also from the entertainment industry and dwelling in the same city as Rabi (that is Lahore) – Samara Chaudhry becomes the latest victim of data theft.

Samara is a model who has worked in various television advertisements, hasn’t come forth with any statement. Moreover, the videos and pictures that have been leaked are extremely personal and contain nudity. According to the news that is being circulated about the culprit(s), it suggests that there is a particular gang that is targetting women in Lahore; specifically, those that belong to the entertainment industry. In addition, it is also being guessed that it is the same gang that leaked Rabi Pirzada’s videos as well.

However, nothing has been confirmed by the concerned authorities. So this news should be taken with a pinch of salt.

The motives still unknown, but many labeled this as the revenge of sorts. Which is being taken by exposing their private data for the world to see. Then there’s the dilemma of ‘sinners judging sinners for sinning differently’. Unfortunately, sympathy and understanding are rarely extended in a world riding on high horses of righteousness.

It’s disgusting to know that whoever is behind ruining the lives of these women, saw one breaking into pieces in front of the world and they went ahead with their next target. One thing is for certain, their conscience is dead and so is their humanity.

Hopefully, this group will be tracked down by the Pakistani concerned authorities and there will be no more Rabis and Samaras in Pakistan. Stealing data and worse, revealing it to others is a severe crime and once caught, they should be made an example of.

What are your thoughts on this story? Comment below!