Samina Peerzada Reveals How She Proposed Her Husband For Marriage And It Is So CUTE! 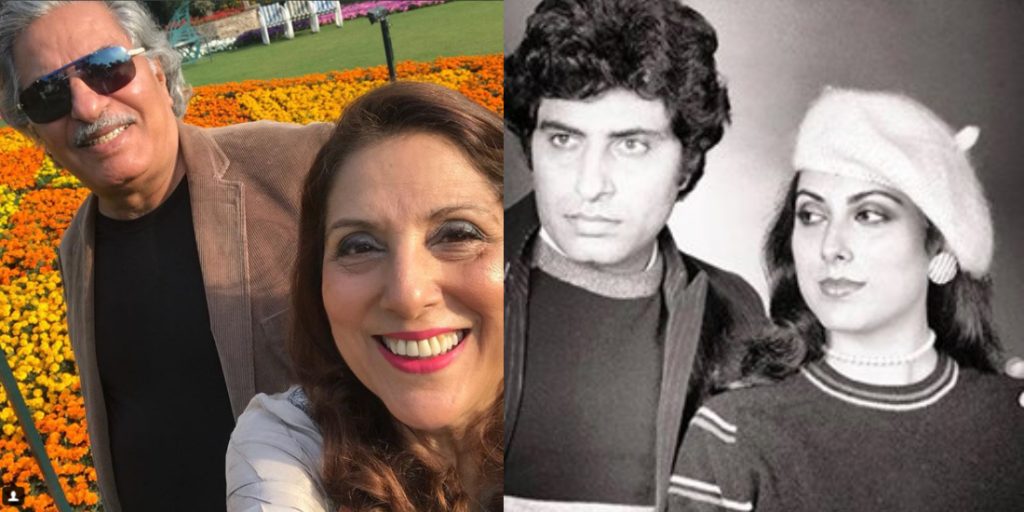 Samina Peerzada Reveals How She Proposed Her Husband For Marriage And It Is So CUTE!

Not many people know about the beautiful inside stories that linger in a love bird’s cage. This time after too long but the pandora box of these two lovebirds is finally open. Samina Pirzada the majestic beauty and Usman Pirzada all grace where together where Samina interviewed Usman and it is the most adorable interview to be ever taken!

At the beginning of the interview, Samina asks him about his first love! He shyly replies that he doesn’t remember then later said that it must be somewhere in the school. Later they started talking about Usman’s childhood, the conversation between the two is so interesting that we can listen to them for hours!

When Usman talked about his beautiful memories of Lahore as Paris; Samina listened to him patiently

They are real couple goals!

The craziest thing about them was when Samina said that she proposed to Usman Peerzada on the very second day they met!

Usman told Samina what attracted him about her; her confidence, her mind, her positive energy!

This is indeed a very good watch!

They always say that when you’ll meet the right person you’ll know, maybe Usman and Samina are the right examples of that. Marrying someone you met just a day ago; it truly depicts how well they clicked!