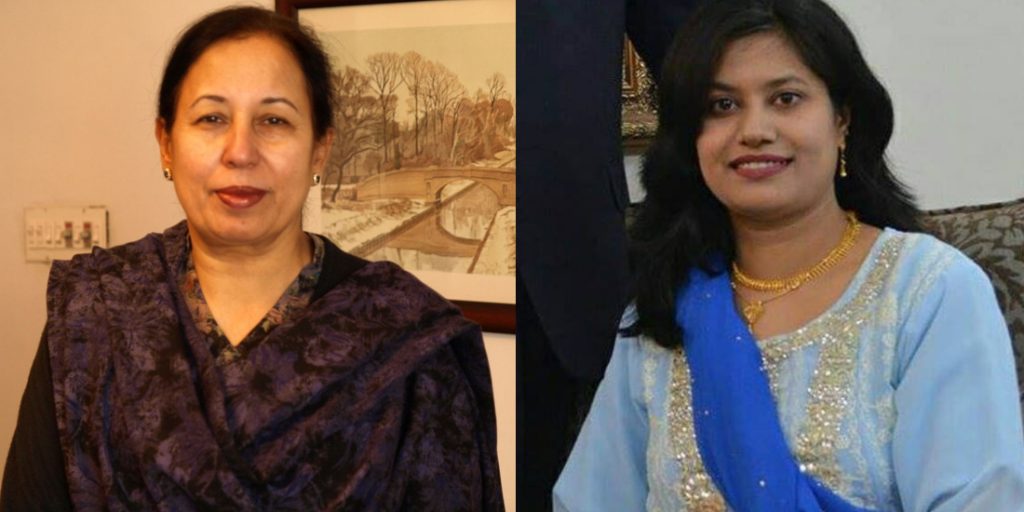 Four years ago on 16th December 2014, everyone started their day normally. The nation was having a very regular day, like any other. The morning in every city was the same and people were ready to start off their daily routine. Until late in the morning, a terrible incident took place in Army Public School, Peshawar and left many shattered. It was a normal day at school and all the kids had attended the assembly and were done with their morning prayers. The classes started and the teachers too, were done with the roll call.

After the incident, there were many stories that came to the surface. From the teachers who survived and the from students who played ‘lifeless’.

There are women who were the unsung heroes during the APS incident in Peshawar! These were the women who protected the kids in school and served themselves when they came for the kids.

Principal Tahira who became the shield for the students took her last breath while protecting the little ones. Then another teacher named, Saima who was later burnt. Sadly, a student witnessed this heinous situation and was traumatized to see his teacher burning!

Another woman who’s alive to tell her tale of the painful day when she had to report to the news channel, knowing that her cousins were inside the school. The evil men made sure that no one is left alive and the students who escaped the school that day tell today share how the beasts made sure that no child is left breathing.

The world was shocked that day and is till this date! Hundreds of innocent kids lost their lives without any mistake!

BBC has released the list of its 100 most influential women of 2020. And Pakistani celebrity Mahira Khan, and the ...