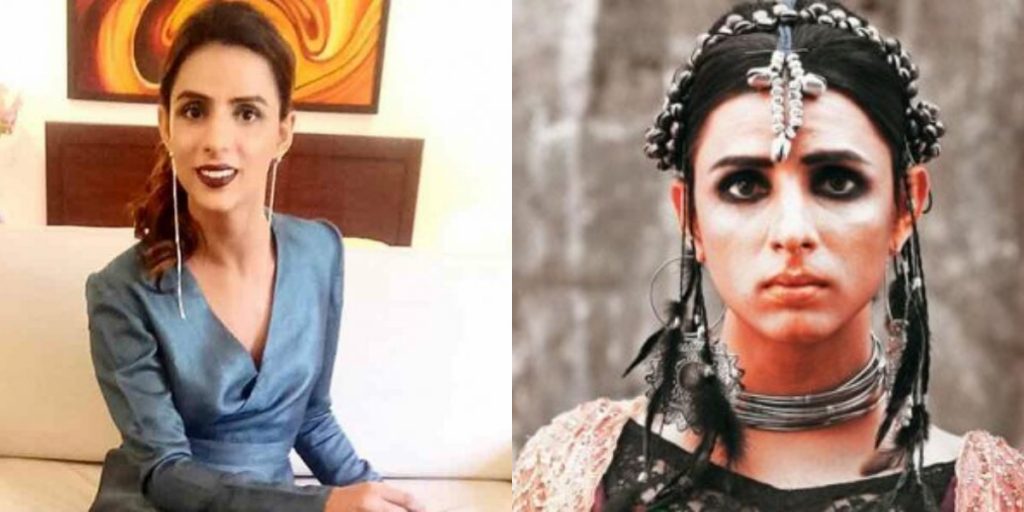 Trans Model And Activist Kami Sid Has Been Alleged Of Raping A 14-Year-Old And Social Media Is On Fire!

The rise of harassment cases is on its peak and living in Pakistan and witnessing all this happening is utterly shameful. Another case has surfaced the internet and has left Pakistanis in a state of shock!

Kami Sid, a transgender model and rights activist has been accused of rape, sexual misconduct and of threatening people to conceal facts about sexual harassment by her. As per her, she claims that social media users are only doing this so they can defame her.

Here’s what the allegations were:

It was reported that Kami Sid and her partner, Sid are being accused of a rape case that took place around 5 years ago where the victim was a trans minor of age 14 years.

Shocked? So are we!

A social media post by a Minahil Baloch has gone viral in which she asked people not to support ‘rapists even if they make it to Cannes 2019’. She added, “Rapists don’t belong to any cis-gender. Rape knows no gender”.

These allegations came to light after  Kami has been celebrating the success of her short-film ‘Rani’ making to Cannes this year. Although Minahil hadn’t named anyone in her social media post, she later shared screenshots of her conversation with Kami, in which she was found threatening her for defaming her on social media.

This is the story behind everything. pic.twitter.com/p6lqZK4cua

“My post has nothing to with her and her making it up to Cannes. It’s not the first time she is threatening anyone, I’m making this public and if anything happens to me I want everyone to know it’s Kami Sid,” Minahil posted on Twitter.

Fuck discretion. And I am DONE being quiet. This is the Kami Sid rape case. The original post contains links to the…

Here’s what she wrote:

“This is to inform everyone that Kami Sid has been threatening people whoever speak of the fact that she had been accused of rape by a transwoman. The transwoman who accused Kami and her boyfriend Sid of rape was 18 or 19 when she died few months ago (FIR of her murder nominates victim’s boyfriend for murder), and was 14 at the time of commission of the offense of rape. This news is PUBLIC KNOWLEDGE. The victim/survivor had complained of rape to her guru who had then confronted Kami and called in Bindiya for mediation/help in confronting Kami. Kami admitted to having paid compensation in the sums of 10 to 15k to the guru of the transwoman. Kami calls it kharcha, the guru of the victim/survivor calls it compensation for rape. Please note that the victim/survivor never went to Courts as:
i. she was a minor then, and
ii. she being a transwoman did not even have the privelege required for people to make it to courts.
Since this information came out of the trans community and reached feminist circles Kami has been threatening everyone into silence. The purpose of this post is just to inform Kami Sid that things that are public knowledge will be talked about and defamation does not apply here. It only applied to the victim/survivor who broke this news to us and who fortunately is in a better world now. In a world where people don’t use defamation threats to silence the truth.”

Some even said that this is not the first time she has committed a crime!

It's worse because of the allegations lodged against her. This is not the first time something like this has happened, worse crimes have been committed by her.
What makes it even more concerning is that she felt called out by this despite no name was taken adding further fuel to https://t.co/6cu8cEkWwg

Since this is a developing story, we’re yet to hear from Kami Sid and what she has to say against all the allegations.

Have more to add to this story? Let us know in the comments below!