These 11 Pakistani Celebrities Did Controversial Photo-Shoots And We Wonder If They Regret Them Now!

These 11 Pakistani Celebrities Did Controversial Photo-shoots And We Wonder If They Regret Them Now!

Celebrities all over the world have to struggle in order to carve their name in the solid block of fame. Although that is the case for every profession, these people can go to extreme lengths. Many have tried to uplift their careers through controversies and fake promotional stunts, while some have used other methods to reach the height of fame and fortune.

Not everyone in the showbiz takes these type of routes. However, there are controversial photo shoots of Pakistani celebrities that you need to see to know who desired urgent fame.

Mahira Khan who earned massive recognition due to her work always came into the limelight because of controversial or leaked photos too. She posted this picture during her vacations at Turkey and people scrutinized her dress more than anything else in the world!

Rizwan ul Haq who is famous for his bold and sizzling photoshoots, despite the criticism he did it again! Sadaf Kanwal’s pictures triggered a debate on social media that how could she wear such clothes in Pakistan.

Amna Ilyas is one of those supermodels who has managed to recognize herself in the industry with her hard work in a lesser time. Her photoshoots always sparked a debate among keyboard warriors which Amna never took in her notice! The intimate shots of Amna with Husnain Lehri turned out to be another controversy for both of them! 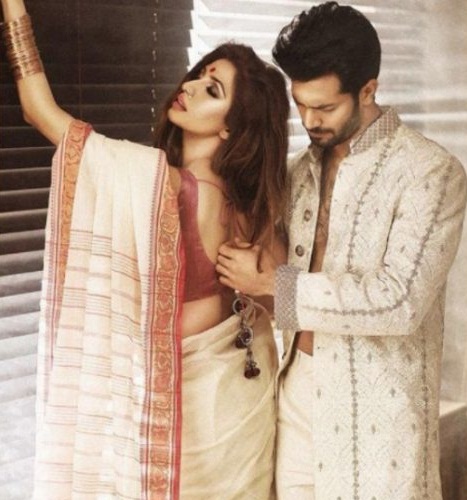 Iman Ali is the first choice of any fashion designer because of her perfect stunning looks. Her recent shoot with Shahzad Noor didn’t make the people happy because “Haw Haye! Backless blouse? Tauba Tauba”

Sonya Hussain, at the beginning of her career, dressed modestly but her recent bridal shot with Adnan Pardesy showed her major transformation!

Pakistan’s biggest drama queen, Veena Malik, has had a number of controversial events in her career. Although she has reported to give up on showbiz and now lives a simplistic life, her career revolved around controversial photo shoots (as you can see). Her biggest controversy was posing nude for the Indian FHM magazine with a tattoo of ISI (Inter-Services Intelligence) on her arm.

People may not recognize her, but she is among the top liberal Pakistanis. She has worked with Bollywood in a number of events. Unfortunately, the term liberalism has been edited so much that the only idea we get from it is lesser clothes for women. We present to you, Sara Loren.

Meera is one drama that we can never get enough of. Recently she wanted to take part in the general elections of 2013. There was also a leaked footage of her cozying up with Captain Naveed. She tried her luck in Bollywood as well but, it never quite worked out for her. In a nutshell, all the limelight she ever got was due to her controversies and dramas.

And this one too…

Mathira, indulging in one controversy to another, it is as if her life goals are all about such contentious shoots and videos. Her song videos like Neray Aah, Butter Jawani, and Jhootha raised eyebrows and sparked anger (and joy *wink*) among a lot of people. 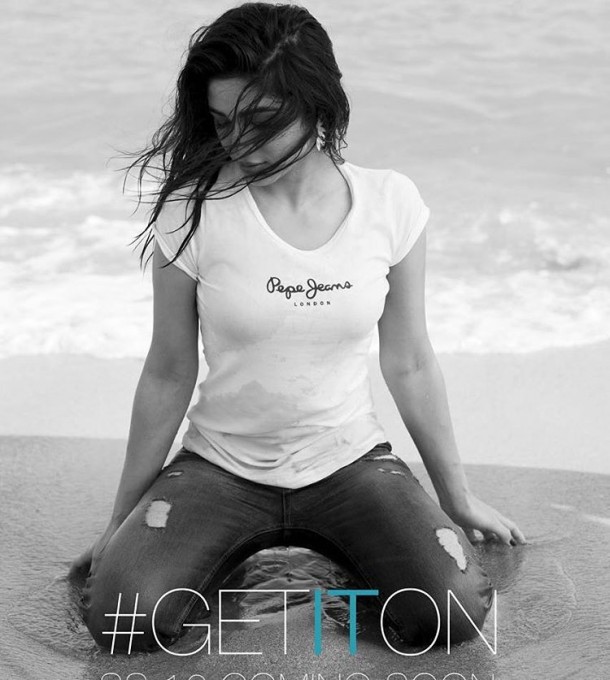 Probably a case of “what happens in Vegas, stays in Vegas”, or in this case, Thailand.

This celebrity right here was also involved in one of the huge controversies in the 90s when only a few stars could think of scaling such controversial heights. His photo shoot was done by Tapu Javeri.

There you have it, folks! We have people who were caught with wine bottles, drunk, and in unusual scandalous videos and leaked photos. Whether it is all a publicity stunt or that is what showbiz is all about, we can just wait till another controversy appears before us.

Two of the five suspects who kidnapped Dua Mangi and Bisma Saleem in 2019 have been arrested. Additional Inspector-General of ...