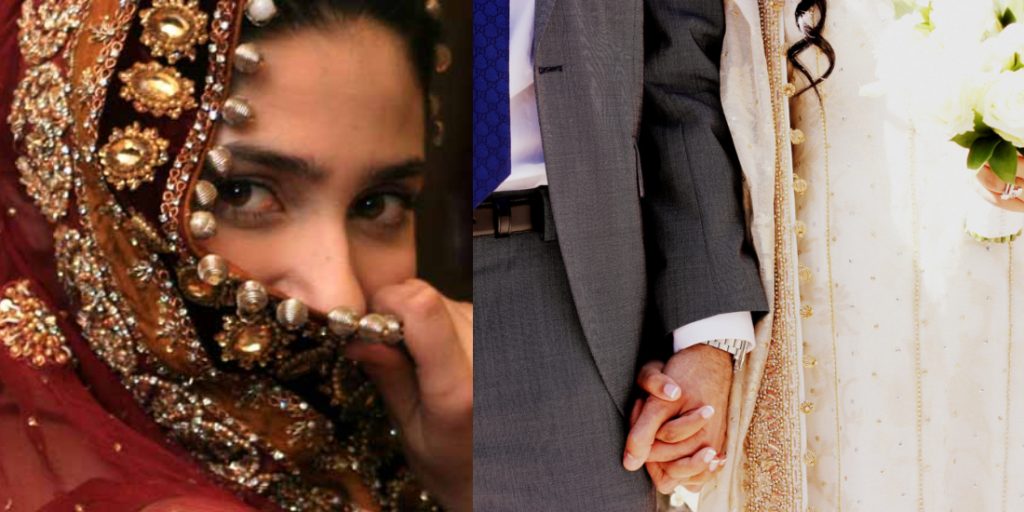 We Asked Pakistani Men Their Take On Marrying A Divorced Woman, And The Answers Are Shocking!

Growing up, we see our parents together and then other married people. Then we see people who aspire to marry, they define their other half as the ideal one. The ideal personality that they have imagined all this time. It is usually derived from the perceived values from the surrounding culture that we have. The mainstream Pakistani culture usually make us want to have a gora chitta, laiq, parha likha insaan!

In all these “qualities” there is no room for flaws. No acceptance of faults, just no! Kyun k we live in a world where we want perfection just like fairy tales. The dreamy weddings, exotic honeymoon and the perfect pair of kids (one son, one daughter).

We asked one of the most ghustakhana questions from the male followers of Parhlo. “What is your opinion about marrying a divorced/widower woman?”

The responses were quite amazing. Some funny, some serious and some were on point sarcastic to our culture of hating this practice.

1.”Would love to marry my ex, just waiting for her husband to die”

Wow! This guy deserves a medal.

2.”As long as she is someone with good “ikhlaq”, kyun k it defines everything.”

3. “I have absolutely no problem with it, as hardships come from God”

Yes, indeed! Who are we to judge a person based on their past. Rather we should empathize a person be a little kind to them. Not saying to do a favor upon them but maybe accept them for who they are!

4. “I highly appreciate the people who do it, but I can’t get myself to do it.”

5. “It doesn’t matter as long you both connect”

6. “She’s no different than any other women, she deserves a second chance to settle her life.”

7. “There shouldn’t be any contrary thoughts, they are just like any other girl.”

Perfectly said, there shouldn’t be any differentiation between a woman who’s divorced/widower and a woman who’s been single all this time.

What do you guys think? What is your opinion on this question? Ever thought about that?