According To Islam, Here's What It Says About Smoking A Cigarette 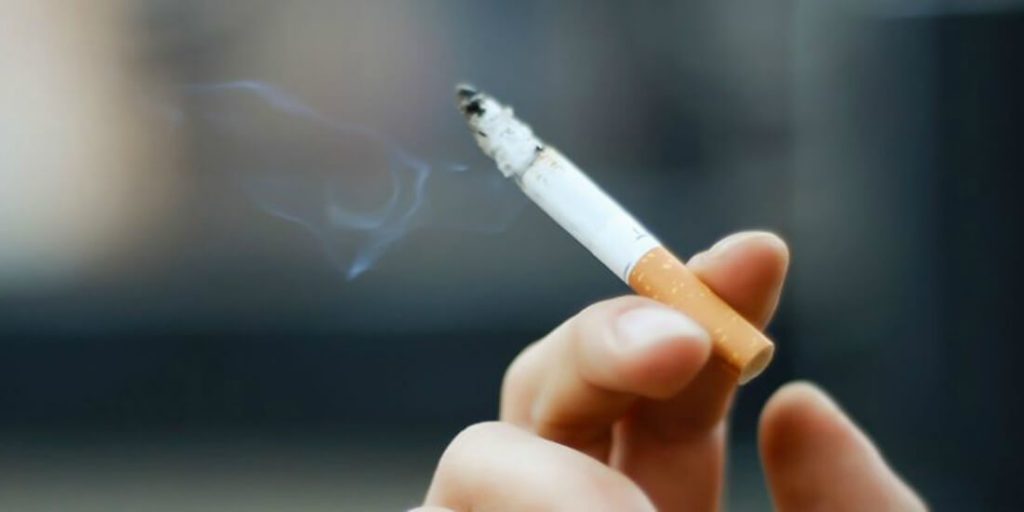 According To Islam, Here’s What It Says About Smoking A Cigarette

Some Scholars Consider It Haram (Forbidden)!

According to those scholars who consider smoking haram, here’s how they support their fatwas:

1. Allah Has Forbidden One To Put Themself In Destruction

And do not throw [yourselves] with your [own] hands into destruction [by refraining]. Surah Baqarah, verse 195

O you who have believed, indeed, intoxicants, gambling, [sacrificing on] stone alters [to other than Allah ], and divining arrows are but defilement from the work of Satan, so avoid it that you may be successful – Surah Maida, verse 90

Some Scholars Consider It Mubah (Neither Liked Nor Disliked)!

Those scholars, who have adopted this view, believe that smoking is not harmful and there is not a single Quranic verse or hadith found on the prohibition of smoking by Allah.

Some Scholars Consider It Makrooh (Disliked But There Is No Punishment)!

According to some scholars, smoking a cigarette is makrooh because they are hesitant to call something haram. They provide this Hadith of Muhammad (PBUH) in which it is mentioned that,

Narrated Jabir bin Abdullah: The Prophet (PBUH) said, “Whoever eats garlic or onion should keep away from our mosque or should remain in his house.” – Sahih Bukhari, Book 10, Hadith 246

So based on this Hadith, garlic and onion don’t become haram, it becomes makrooh. That’s why, scholars consider smoking, makrooh.

Fatwa Issued By The Permanent Committee of Academic Research and Fatwa, Saudi Arabia

The official website of General Presidency of Scholarly Research And Ifta Saudia Arabia issued a fatwa regarding smoking which states that,

In view of the harm caused by tobacco, growing, trading in and smoking of tobacco are judged to be haram (forbidden). The Prophet, peace be upon him, is reported to have said, ‘Do not harm yourselves or others.’ Furthermore, tobacco is unwholesome, and God says in the Qur’an that the Prophet, peace be upon him, ‘enjoins upon them that which is good and pure, and forbids them that which is unwholesome.

But it has been seen that Muslims still smoke cigarettes as they don’t know about this recent fatwa.

May Allah guide us to the straight path, Ameen!