Here’s why People in Pakistan Stay in Loveless Marriages 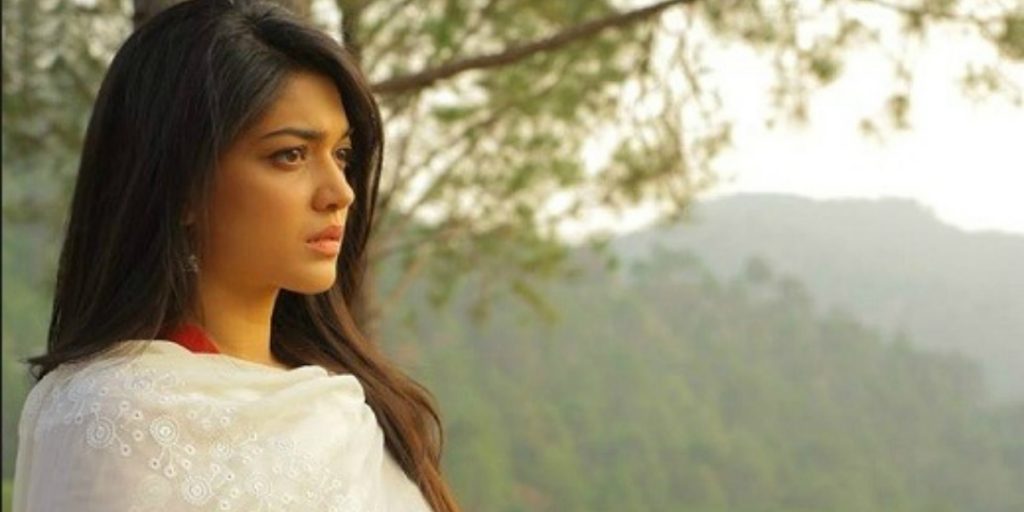 Here’s why People in Pakistan Stay in Loveless Marriages

You’ve seen one, heard of one or been in one: A Loveless marriage. A true fact is many people see marriages as only a living arrangement, a communal bond between families or something limited to a certificate with all feelings of love and companionship on the side. In Islam, spouses are meant to love each other for Allah’s sake, be grateful for each other, be the coolness of one’s eyes and communicate just like best friends. While this all sounds great, the question remains of why people stay in loveless/unhappy marriages and is it worth it to stay if you are in one?

The number one and most common reason for parents to stay put in unhappy marriages are their children, sacrificing their own happiness for the sake of giving their offsprings a stable environment to grow in. This is the noblest and logical reason to stay in an unhappy marriage and no blame is given to the parents for wanting to stay together for their kids. However, a lot of people fail to realize is growing up with such parents often leads their children growing up with difficulty being in trusting relationships, taking rejection extremely hard and having major self-worth issues.

It’s no secret women are usually pressured into marriages, and it’s the same pressure on them which makes them stay. The concept of divorce is still a taboo in Pakistan, seen as a failure and met with gasps and judgmental eyes. Sometimes, it might be easier to stay in an unhappy marriage than to have to deal with society’s entire gaze once you are out of one.

Even if you are not completely dependent on your spouse for your finances, it is not easy to go from a two to one income household and give up many of the luxuries that come with a marriage.

If people are in a loveless marriage, chances are the two don’t know how to communicate about small things let alone have serious talks about separation or divorce. This leads to them living their separate lives under the same roof.

Once someone gets married their life becomes more concentrated on fulfilling responsibilities and whether love exists is not a priority. This is upsetting as while a child may suffer from having separated parents it is equally if not more emotionally damaging to have parents who don’t seem to care about each other and barely communicate.

Not knowing any better

Many spouses can’t imagine what their life would be like outside of marriage, what they would do or what kind of person they would be. The fear of the unknown coupled with hopes of things getting better leads to them staying put. In addition, many women have been conditioned to believe marriage has only a one-way entry with no way out and have no confidence on how to face the world on their own.

Bottom line is things need to change. Marriages should be about mutual love and respect, and whether two people want to stay together is obviously their own business, it is important to not only think of others but also themselves. Who is a person outside a marriage and without being buried with the responsibilities that come along with it? How is a loveless marriage better for your children than separation in the long run? These are questions one should be asking if they find themselves in a marriage devoid of any emotion.

Yes, society is progressing and slowly more people are dropping out or marriages when it’s not worth it but many still don’t have support from their families and the rest of society. If someone is in an unhappy marriage the first thing to be done accept it and then see what can be done to fix it, as marriage should be a beautiful and sacred bond between two people. Hopefully recognizing some of the reasons people stay in loveless marriages can help see what can be done to end the cycle.