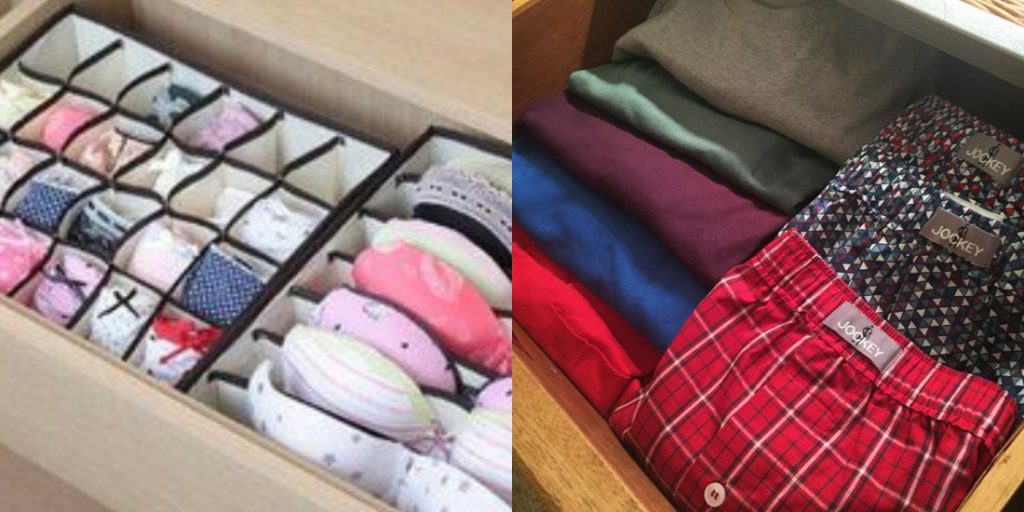 Here’s How Your “Undergarments” Could be Affecting Your Health

Underwears are not something that’s included in the school curriculum. Though it should be taught about. Usually, people give a lot of attention to the outer looks and dressing but they don’t give much heed to their undergarments. But little did we know that undergarments such as underwear could affect the overall health or for that matter fertility and infections. The right kind of undergarment can make a lot of difference for people with certain conditions and complications or following surgery.

Some experts have finally chosen the right cloth for the right undergarment which is considered best for both men and women. It is said that 1 out of 10 people experience the condition of having a little urine left on the underwear pad. Which later can cause serious health problems with age like the prostate. So people who wear underwear which is more absorbent tend to lead a healthier life.

It’s never about women only

The underpants Confitex which are the best absorbent underpants till this date. They absorb all kind of liquids that may cause problems. These pants come with variety in leakage one with 25ml and other with 200ml. Many women who experience UTI(urinary tract infection) are often told to change their brand of sanitary napkins or stop using the underwear for some time.

The more absorbent, the better

Th reason is that the moisture that stays in the underpants tend to hold bacterias which often leads to infection. And in men who undergo prostate surgery, usually, have urine leakage and would avoid wearing a nappy style underpants. The reason these underpants are considered good is that the company has made sure to make it the best leak-proof underwear and also the good looking one.

In most women, the urine leakage is common to occur during pregnancy and after childbirth. When the pelvic floor muscle has weakened. There can’t be a better solution than to have a better absorbent underpants that can lead you to have a better and healthier life.

7 Ways To Apply Your Perfume To Make It Last Longer!

Are you sick of spraying perfume on your body and clothes over and over again? And who wouldn’t want to ...