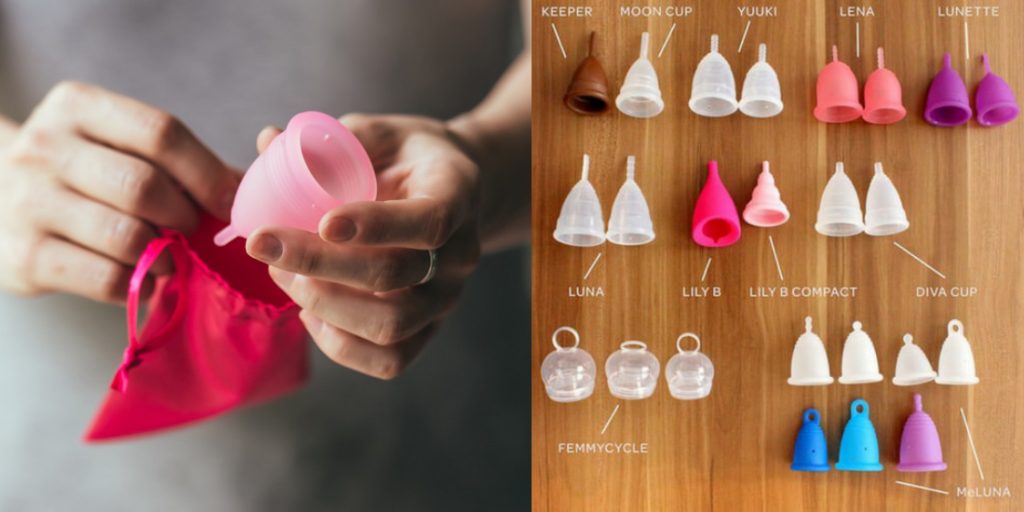 In recent times, when the world is going through the worst time of global warming. People are not the only ones who get affected by it. But animals of all species as well. P0lar bears from melting glaciers, pandas from lack of forests, sea animals from polluted sea water. The world is getting polluted every day. From air pollution to noise pollution, every living being is disturbed. This year something very transformative has happened. Every influential person on the internet has used it’s potential to bring this thought of reducing plastic to the public.

So, from carrying a personal water bottle to replacing a plastic toothbrush, some people are trying to go completely plastic free. And in that process, plastic straws have caused the most harm to the planet. Many restaurants in Pakistan have decided to go for reusable paper straws. And many other giants of textile industries have ended using plastic bags and replaced them with cloth bags. In the wake of this call for reducing plastic, sanitary napkins are the most frequently used commodity.

Every woman on an average use 10-12 sanitary napkins a month for menstruation, let alone talk about panty liners for light flow

Many women in Pakistan shared this idea of using a menstrual cup instead of sanitary napkins. But to their surprise, they were badly shushed and bashed. A menstrual cup is made up of surgical plastic which is least harmful and some cups could be used for as long as 10 years.

If you've surfed the crimson tide, you've probably had some messy experiences before. Ever thought about buying a #menstrualcup? Take a look at an in-depth review by Jennifer Daruwalla in this quarter's issue of #TheOutletMag! ?

The cup is recyclable, and it could be used immediately. All you need to do is fold the cup and insert it into your vagina and the cup will open up itself. The cup could be left inside for max 10 hours and could be sterilized as well.

Here’s a proper guide on how to use it correctly

Like any initial change, a menstrual cup would definitely be a difficult change for women who have been using sanitary napkins all their life. But talking from the experience of many, girls they are loving their choice. Let’s make a change; Let’s reduce the trash and the plastic. From our lives and the lives of our coming generations. Cheers!

7 Ways To Apply Your Perfume To Make It Last Longer!

Are you sick of spraying perfume on your body and clothes over and over again? And who wouldn’t want to ...